The safety rating for each airline is based on a comprehensive analysis utilising information from the world's aviation governing body and leading association along with governments and crash data. Each airline has the potential to earn seven stars. For more information see the disclaimer.

Is the airline IOSA certified?

If yes two stars are awarded; if not, no star is given.

What is IOSA Certification?

The IATA* Operational Safety Audit (IOSA) certification audit is an internationally recognised and accepted evaluation system designed to assess the operational management and control systems of an airline. IOSA uses internationally recognised audit principles and is designed to conduct audits in a standardised and consistent manner. Airlines are re evaluated every two years. Registering for IOSA certification and auditing is not mandatory therefore an airline that does not have IOSA certification may have either failed the IOSA audit or alternatively chosen not to participate.
*IATA (International Air Transport Association)

Is the airline on the European Union (EU) Blacklist?

If no a full star is awarded; if yes then no star is given.

What is the EU Blacklist?

A list of airlines banned from flying into European airspace due to safety concerns arising from alleged poor aircraft maintenance and/or regulatory oversight. Airlines banned by the EU may have a flawless safety record however the potential risk towards passenger safety is deemed by the EU as too high and a ban is put in place.

Has the airline maintained a fatality free record for the past 10 years?

If yes the airline is awarded a full star; if not then no star is given.

A fatality is deemed as the death of crew and/or passengers whilst on board the aircraft due to an accident. If deaths occurred through acts of terrorism, highjackings OR pilot suicide they have not been included. If an airline suffered a fatal accident through no fault of its own such as a runway incursion on the active runway (an incident where an unauthorized aircraft, vehicle or person is on a runway) this has also not been included.

Is the airline FAA endorsed?

If yes a full star is awarded; if not, no star is given.

What is FAA endorsement?

In the United States, the Federal Aviation Authority (FAA) has a list that bans countries (not airlines) from flying into American Airspace. The ban arises from a deemed inability to adhere to international aviation standards for aircraft operations and maintenance. According to the FAA Web site, “those that do not meet these international standards cannot initiate new service and are restricted to current levels of any existing service to the United States while corrective actions are underway”. An airline or airlines from a prohibited country may have a flawless safety record however the potential risk to safety is deemed too high by the FAA to allow operations in American airspace.

Does the country of airline origin meet all 8 ICAO safety parameters?

If yes TWO stars are awarded to the airline. However, if the one criteria that is below the average is so by less than 15 per cent it is considered a pass. If 5 to 7 of the criteria are met one star is awarded. If the country only meets up to four criteria no star is given.

What is ICAO and what are the 8 parameters?

The International Civil Aviation Organization (ICAO) was created to promote the safe and orderly development of international civil aviation throughout the world. It sets standards and regulations necessary for aviation safety, security, efficiency and regularity, as well as for aviation environmental protection. The 8 ICAO audit parameters that pertain to safety are; Legislation, Organization, Licensing, Operations, Airworthiness, Accident Investigation, Air Navigation Service and Aerodromes. For more information on a particular country visit: http://www.icao.int/safety/Pages/USOAP-Results.aspx.

Has the airline's fleet been grounded by the country's governing aviation safety authority due to safety concerns?

If yes an additional star will be taken off the total for five years from the time of grounding.

Does the airline operate only Russian built aircraft?

If yes an additional star will be taken off the total.

HOW MANY PEOPLE HAVE DIED BECAUSE OF AIRPLANE ACCIDENTS?

The number of people died in Air Crash accidents from 1908 to 2015 is around 105479.
The survival rate of passengers on a fatal plane crash is 24%.
Recently aviation has been considerably safer; still, 170 incidents or so have taken place every year from 2009 to 2015.

ANALYSIS of CAUSES AND PHASES

The causes of most crashes fall into four categories: Pilot Error, Mechanical, Weather, and Sabotage.
Among the series of phases that an aircraft experiences, "En route" has the highest accident rate.


Airplane accidents can be catastrophic, we want to be as safe as possible. From past accidents and airlines rankings, we can choose to stay a little far away from danger...

Air Accidents by Month and Year

The castle in the sky 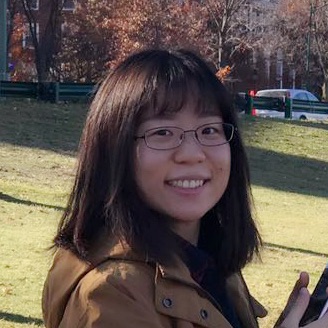 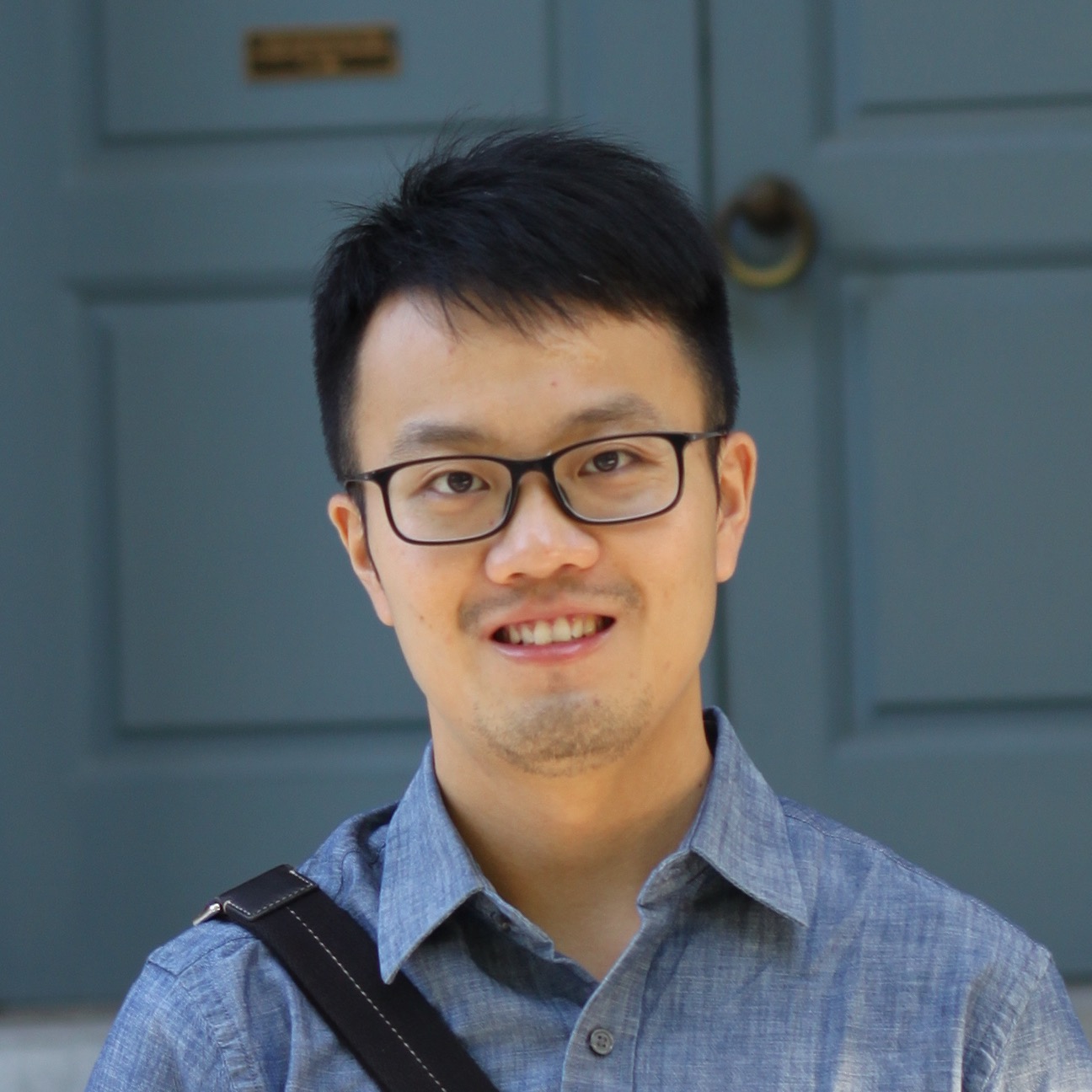 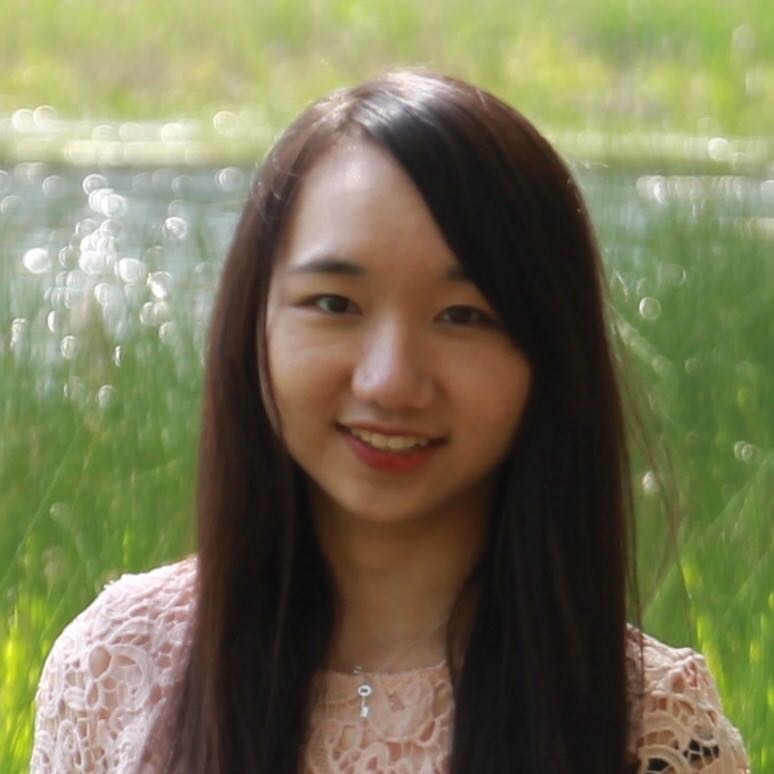 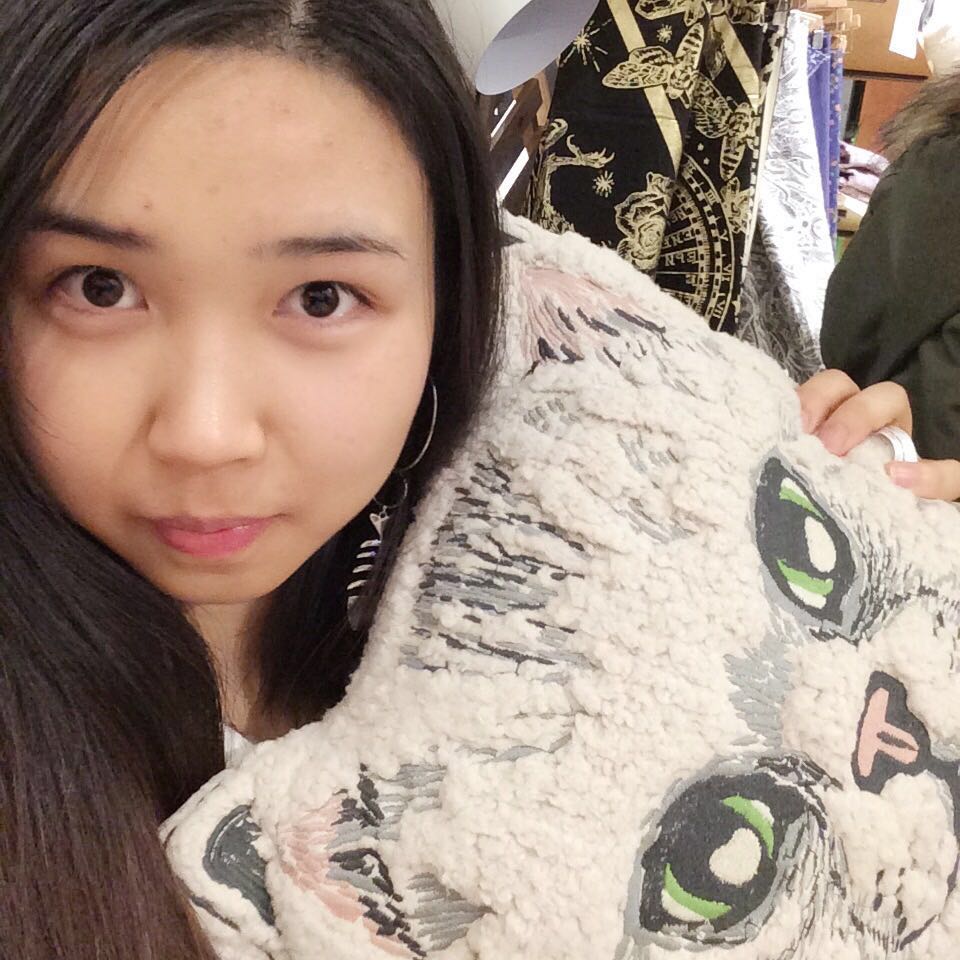 Feel free to email us to provide some feedback on our visualization, give us suggestions or new dataset, or just say hi.